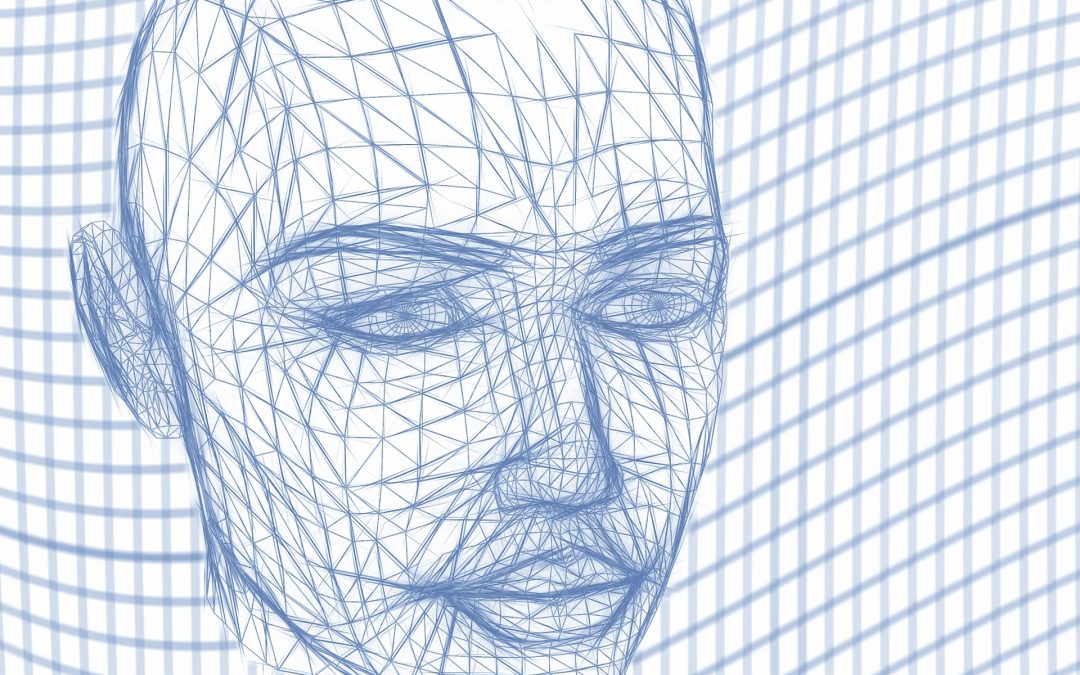 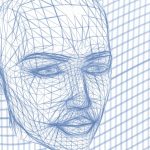 AIMS-2-TRIALS researchers, as part of a large-scale collaboration in the Longitudinal European Autism Project (LEAP), have been studying the variability within autism. In a large study of over 400 children and adults, the team have found that the timing of the N170 – a pattern of brain activity related to processing faces – can provide a helpful way to find subgroups of autistic people that share similar social outcomes two years later. This so-called ‘N170 biomarker’ could eventually be used to tailor support more effectively and help increase mental wellbeing and quality of life for autistic people.

Despite decades of autism research, scientists have not identified any ‘stratification biomarkers’ for autism – i.e. measurable biological features that can be used to define autistic subgroups. Given that the ability to process and recognise faces is crucial for social development, a biomarker relating to this ability could be helpful for identifying autistic subgroups.

Researchers can use an electroencephalogram (EEG) to study recordings of brain activity, using small discs that sit on a person’s head. If participants are shown pictures of faces repeatedly while their EEG is recorded, averaging together the brain responses to each face reveals a specific brainwave pattern that appears around 170 milliseconds after each face appears. This pattern is called the N170. Previous studies have hinted that N170 may be useful as a biomarker, but the studies have been too small to be representative of the vast diversity within autism. In this project, the researchers have included more participants and so are more likely to detect small differences in brain activity.

Curiously, the researchers also found that N170 may be useful as a ‘prognostic’ (clinically predictive) biomarker. In a follow-up study of the autistic participants after 18 months – 2 years, they found that each individual’s original N170 lag predicted how their adaptive socialisation skills changed. Specifically, they used the Vineland Adaptive Scale surveys, and found a link between N170 and the ‘Play and Leisure Time’ subscale, which measures daily living and adaptive functioning.

Further, the researchers confirmed that the N170 biomarker may prove useful in clinical trials by helping researchers select participants that would most likely benefit from interventions. This may lead to more cost-effective clinical trials that require fewer participants. The European Medicines Agency (EMA), which is responsible for regulating medicines across the EU, approved the protocols used in this study for testing N170’s usefulness as a biomarker.

The important next step will be for an independent group of researchers to confirm these findings .

What the findings mean for autistic people

It is hoped that using N170 to identify subgroups of autistic people with similar biological and behavioural features will pave the way towards more individualised support.

For example, measuring the average time it takes for the N170 to appear on an EEG may help identify people who may benefit from additional support in areas measured by the Vineland ‘Play and Leisure Time’ subscale.

This is important because difficulties with social development may lead to an increased chance of isolation and loneliness, which may in turn contribute to the higher levels of anxiety and depression reported by autistic people. Targeted support strategies could ultimately help improve the long-term quality of life for autistic people.