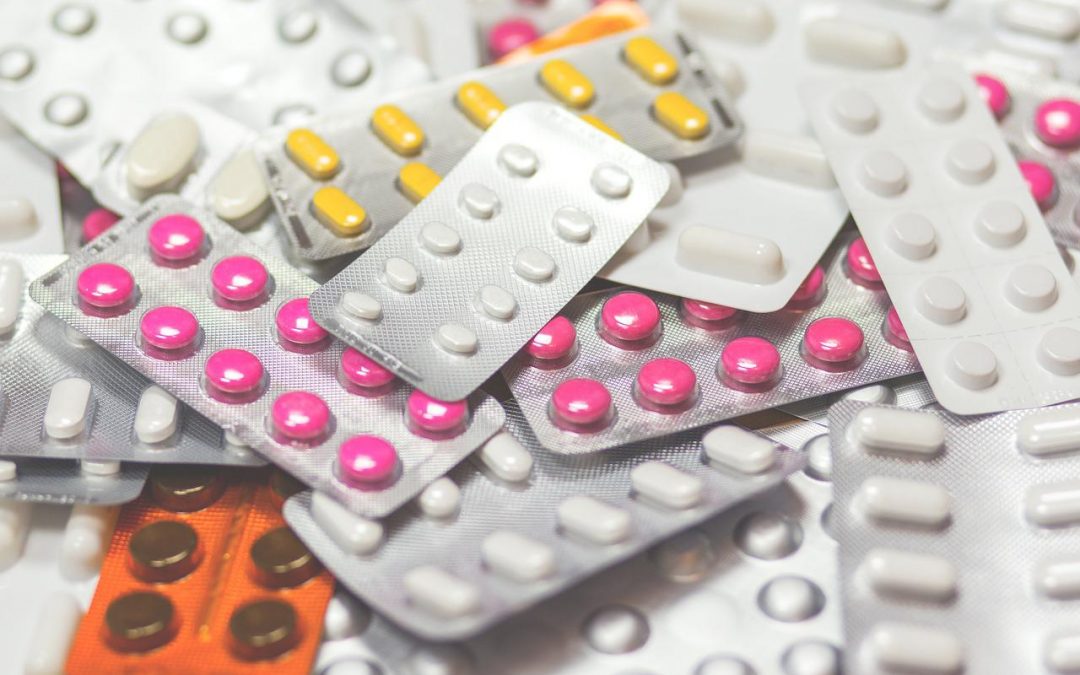 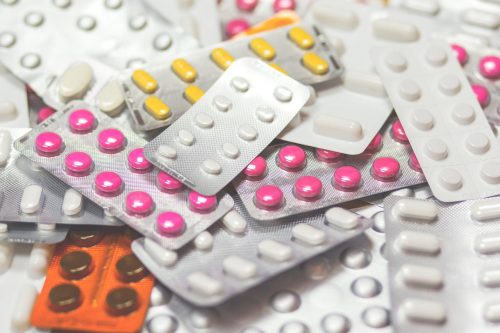 Everyone experiences the world differently and faces different challenges. Some autistic people may want support with difficulties in areas such as sleep, social interaction, sensory difficulties, irritability, or depression, while others may not. Currently, no medicines have been approved for those autistic people who want medication to help with the core features of autism, such as social-communication challenges and repetitive behaviours. However, around half of autistic people receive psychotropic drugs – i.e. medicines that alter their mind, mood, behaviour, thoughts and/or perception. These medications are mainly used for other difficulties autistic people may experience, including antipsychotics (often used to treat irritability), antidepressants, antiepileptics, ADHD medications (e.g. methylphenidate) and mood stabilisers.

In recent years there have been many clinical trials exploring the effectiveness of pharmaceutical drugs and dietary supplements for autistic people. Yet this over-abundance of information makes it difficult for researchers to understand the results. A team of AIMS-2-TRIALS researchers have taken a step towards addressing this problem by extensively reviewing the existing research.

What the research shows so far

The researchers analysed information from 143 clinical trials that included 8554 autistic participants (mainly children and adolescents) and investigated 41 medications and 17 dietary supplements. About one third of the trials investigated antipsychotics and antidepressants.

Their analysis identified four medications that could improve social-communication difficulties and/or repetitive behaviors in in autistic children and adolescents, when compared to a placebo: aripiprazole, atomoxetine, bumetanide, and risperidone. They also found four medications that could improve repetitive behaviors in adults:  fluoxetine, fluvoxamine, oxytocin, and risperidone. In adults, none of the investigated medications improved social-communication difficulties.

Specifically, the current data show that among the antipsychotics, aripiprazole and risperidone were effective at reducing irritability and ADHD symptoms, and in addition to these improvements, they may show smaller improvement in social-communication difficulties and repetitive behaviors. In a similar vein, the ADHD medications atomoxetine and guanfacine were effective at reducing hyperactivity, and in addition, they may also improve repetitive behaviors. However, the researchers suggest that these effects on core features might be unspecific, and subsequent to the reduction of irritability and/or hyperactivity, which could for example negatively interfere with social interaction and adaption.

Antidepressants, antiepileptics and mood stabilizers were not generally found to be effective in improving the core features of autism, but fluoxetine and fluvoxamine may improve repetitive behaviors in adults. Dietary supplements were also generally not found to be effective, but omega-3-fatty acids might show small improvements in social-communication difficulties. From the newly investigated medications, bumetanide (a blood pressure drug being studied for its effects on the core features of autism) and oxytocin showed also some potential benefits.

However, the evidence for most of the investigated medications is preliminary, mostly of low quality and inconclusive, therefore, replication and further investigation is needed. There are several reasons for the low quality data, which are outlined below.

Limitations to the research

Overall, there was limited data available, especially for adults. Most of the studies that the researchers included in their review only had 20–80 participants, which makes it less likely that they would find a genuine effect of the medicines and supplements, and means that any effect found may not be reliable. Also, the studies were short in duration (8–13 weeks), so it is not possible to predict the longer-term effects of these medicines. The team also found there was no optimal rating scale for measuring changes in the core features of autism. Some ‘reporting bias’ was also identified. For example, two recent late-stage clinical trials on bumetanide did not find any benefits and were ended early, but there was no data yet available to be reviewed at the time of the completion of this review.

Another difficulty is that there is so much variation in brain biology in autistic people, it is likely that each person would respond differently to each type of treatment. Therefore, it would be more helpful to focus research on how autistic people develop over time and which tailored support would benefit which people. A step towards this is for researchers to identify useful biological features that can be measured and used as a measure of success (biomarkers) for different sub-groups of autistic people.

Side effects and tolerability

Depending on the balance of positive effects and side-effects, medications are more or less acceptable to those prescribed them. A comprehensive review of this aspect was beyond the scope of this research, but the results on important and common side-effects such as sleepiness, weight gain and movement disorders, were in agreement with previous studies. The side-effects associated with the medications covered in this review can be significant, so before prescribing them it is important to assess the benefit-to-risk ratio. Evidence on the effectiveness and safety for some of them, including bumetanide, oxytocin and some dietary supplements, requires further investigation.

Current commonly used medications (such as antipsychotics and ADHD medications) can be used for associated difficulties (e.g., irritability and hyperactivity), and may also improve the core features of autism to a certain extent, though data only exists for short time periods. However, given the limitations of the research, and in some cases the limited safety data, the authors suggest that routine prescription of medications and supplements cannot be recommended for autistic people who want medical support for the core features of autism. Regardless, medications are only a part of the multidisciplinary support and care of autistic people, and therefore, the importance of other interventions (e.g., behavioral or psychosocial interventions, vocational support) should not be diminished.

Given that around half of autistic people use medication of one type or another, and many also take supplements, it is essential that healthcare providers have reliable information about their safety and effectiveness. This extensive review of the scientific literature examines the effects of several medications and dietary supplements on autism-related challenges and their impact on quality of life, daily functioning, and side effects (such as sedation and weight gain). Therefore, it provides an up-to-date and comprehensive overview of their effectiveness and safety profiles.

This analysis may provide a stepping stone for future research efforts aiming to develop effective medications for the core features of autism for those who want it, or improving the use of existing medications. This collective information can eventually facilitate shared decision-making among clinicians, autistic people and their families in the context of support and wellbeing.