Closer collaborations needed between scientists and the autistic community 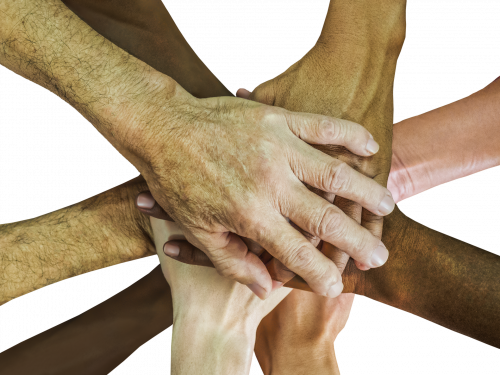 AIMS-2-TRIALS researchers, in partnership with ethicists at the University of Oxford and scientists at McGill University, have reviewed the ethics surrounding ‘early autism research’. This field of research identifies early changes in the developing brain (so-called neurodevelopmental ‘biomarkers’), which may provide information about a child’s potential later outcomes, and about the processes through which autism and other neurodevelopmental conditions emerge. The researchers highlight the ethical gaps in our knowledge and call for greater exploration of the ethics of using early neurodevelopmental biomarkers. The authors also underscore the importance of having more in-depth consultations with the autism community (both autistic people and their families), and also between different research disciplines (e.g. science, humanities, social sciences and bioethics).

Autism Representatives (A-Reps) in the AIMS-2-TRIALS consortium welcomed this publication. In particular, its focus on autism being an adaptive response to different ways of processing the world and for encouraging wider consultation with autistic people, saying “it brings a much needed breath of fresh air to the field of autism research”.

Over the past three decades, there has been much research into the variation present in autistic characteristics and in identifying genetic biomarkers that underlie these differences. Similarly, there has been extensive research into the ethics of using genetic biomarkers for early autism identification. Recently, this research has expanded to uncover neurodevelopmental biomarkers (for example differences in the thickness of the brain’s outermost layer, the cortex). These markers are identified using non-invasive methods (such as using eye tracking data to measure patterns of visual attention) and may be more helpful than genetic markers. For example, these markers may provide more tailored insights into how to support an individual child’s development, such as an early intervention to strengthen a child’s executive function skills (which includes emotional regulation, flexibility, organising, etc).

However, much of this research is based on the idea of providing ‘optimal outcomes’ – but what would an optimal outcome be? There are also challenges in early identification and intervention: what is appropriate to target with intervention, and who makes this judgement? The researchers identify different, and possibly conflicting, interests for children, parents and autistic adults.

The researchers share their recommendations for early autism research:

For the future, an increasing focus on ethics, and a partnership between autism researchers and the autism community, will help ensure that any early interventions will serve the autism community’s interests and accommodate their varied experiences.

Update (27th December 2021): This paper is one of the top ten most downloaded papers of 2021 for the Journal of Child Psychology and Psychiatry.