Infants’ brain activity when seeing faces is written in their DNA 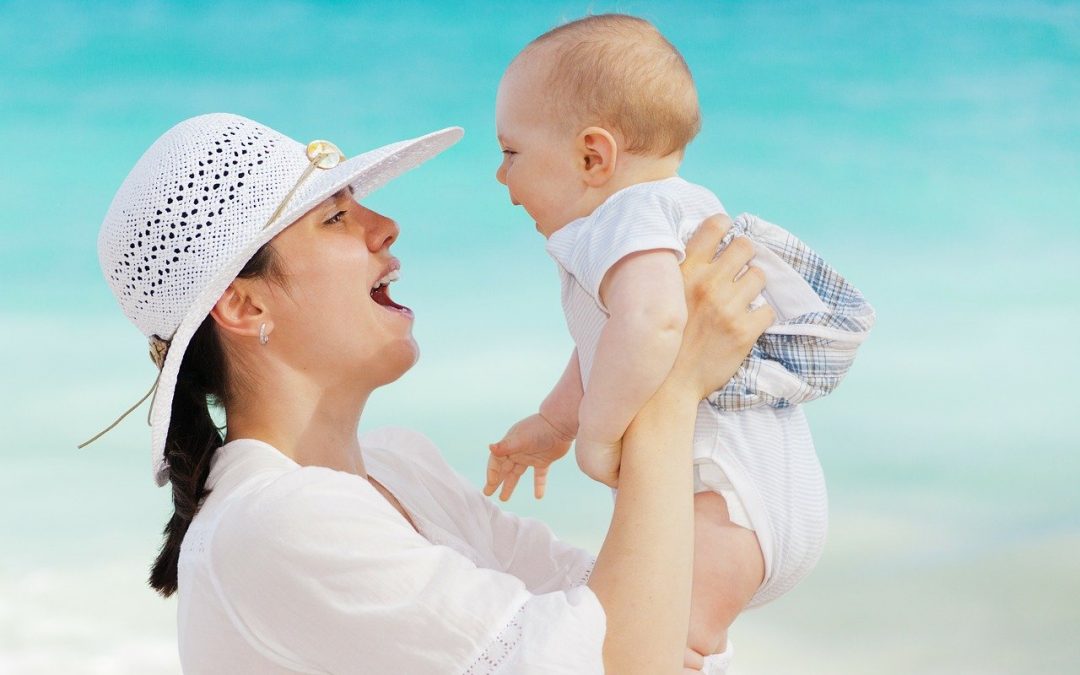 Infants with more of the genetic differences related to autism were found to respond to faces differently, even at a very young age, before signs of autism might be noticeable. 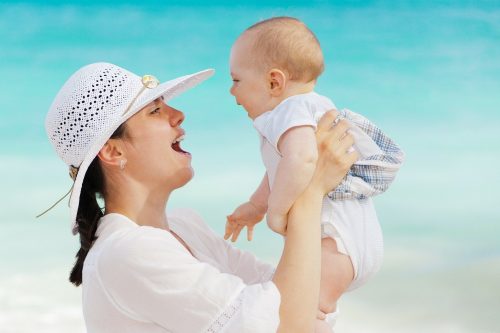 New research from Birkbeck has found that genetic markers for autism are associated with changes in how quickly infant brains process social information – an important step toward earlier autism diagnosis.

The study, published in the leading journal JAMA Pediatrics, involved collecting DNA and using non-invasive sensors to measure the speed of brain responses to faces in six-to ten-month-old infants with and without a family history of autism. Infants with more of the genetic differences related to autism were found to respond to faces differently, even at this very young age, before signs of autism might be noticeable. This suggests that one way that genetics can lead to features of autism in infants is by altering brain responses to social information.

Lead Researcher Professor Emily Jones, from Birkbeck’s Centre for Brain and Cognitive Development, said: “Autism is typically diagnosed in childhood, based on clinical observations. Some autistic people struggle to receive appropriate support, and experience poorer mental health and quality of life. Identifying and supporting autistic children earlier could be important to changing this picture.”

Dr Anna Gui, who conducted the study, said: “For some time, scientists have been making progress in identifying the small genetic differences that are sometimes found in autistic people. However, they have been unable to study the effects of these genetic differences on infant brain development because autism is generally not identified until childhood or adolescence. This new research makes the link between genetic differences associated with autism and measurable brain indicators in infants.”

Translating this research into earlier intervention is still some way off. Dr Gui explains: “It is important to clarify that the genetic differences we are looking at are also commonly found in neurotypical individuals and cannot be used as a genetic test for autism. Our research is just a first step towards understanding whether differences in how we make sense of the social world is partly written in our DNA; more research and interaction with the autistic community are needed to see whether these findings could contribute to an improved quality of life for some children and their families. Perhaps in the future, we will be able to identify infants who are at elevated likelihood of autism by combining both genetic and brain response measures with other reliable predictors of autism. We would then be able to offer their families early support, should they want it.”

It will now be important for researchers to repeat these findings with more participants, including those of non-European ancestry.