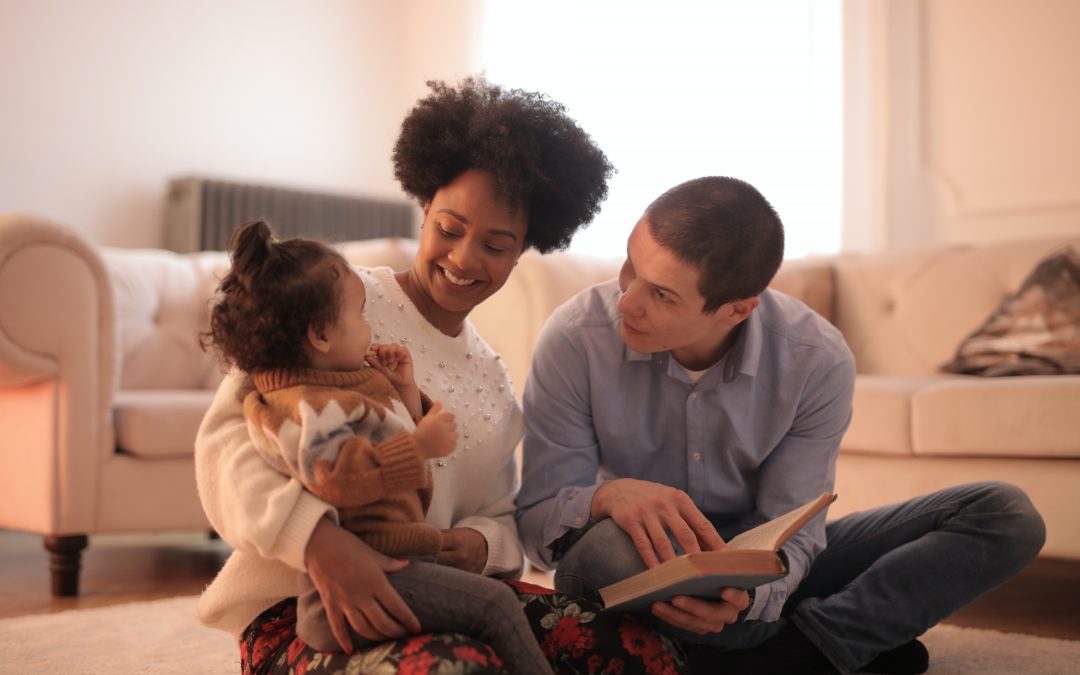 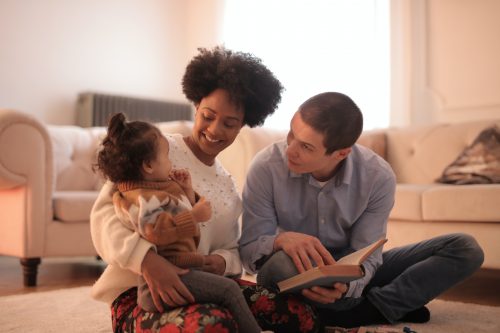 Autistic children can have differing preferences for social stimuli such as faces compared to non-social stimuli, and research suggests that differences in brain activity could underlie this and be predictive of later autism. A team of researchers including Dr Anna Gui and Prof Emily Jones at the Centre for Brain and Cognitive Development (CBCD, Birkbeck College, University of London) and King’s College London, carried out research to understand how individual differences in brain activity in response to social and non-social stimuli in infants relate to later autism.

The AIMS-2-TRIALS researchers measured brain activity of 131 infants aged between 6 and 10 months (average 8 months) using a non-invasive neuroimaging technique called electroencephalography, or EEG (you can read more about this technique in another news piece). The infants took part in the EEG task as part of the British Autism Study of Infant Siblings (BASIS, www.basisnetwork.org), a longitudinal study following up infants who had an older sibling with or without a diagnosis of autism. One of the visits took place at three years of age and included a diagnostic assessment for autism. Researchers compared the neural activity of infants without a family history of autism to infants with a family history of autism who did or did not meet diagnostic criteria for autism at the three-year-old visit. Researchers then looked to see whether early brain responses were predictive of later autism.

The researchers were interested in a neural signature that is thought to reflect attention engagement in infants; the Negative Central (Nc) event-related potential. The Nc is observed 300 milliseconds after a visual stimulus presentation. It is called the Nc because attending to this visual stimulus leads to an increased negativity in the scalp electrical field over the fronto-central part of the scalp. This suggests that areas underneath the fronto-central part of the scalp are involved in processing of this visual stimulus.

During the task, infants saw images of faces with a direct or averted gaze appearing on a screen. Approximately one third of the times they were presented with non-face images (called the “noise” images) created by scrambling the pixels of a face images, such that the colours and external shape remained similar to the face images but there was no recognizable configuration of a face. By placing a cap that looks like a net of small “channels” on the infant’s head, the researchers recorded the strength (amplitude) and timing (latency) of changes in brain activity in response to the presentation of the each of the images.

A preliminary study showed that the Nc in response to faces is reduced in 6-month-old infants who later receive a diagnosis of autism compared with infants who do not receive an autism diagnosis. Researchers wanted to see if the same result could be obtained in a larger and different study sample, the BASIS sample. Second, they tested whether the Nc was predictive of 1) whether or not an infant received a diagnosis of autism at the age of three years and 2) a score representing how well the child coped with social situations in everyday life at the age of three (socialisation score). The socialisation score was computed from the Vineland Adaptive Behaviour Scales questionnaire completed by parents when the child was three. A low score indicates that children find social situations challenging.

The researchers then used a series of computer algorithms (machine learning) to examine all the EEG data at once and see which characteristics of the brain signals were more associated with autistic traits at three years. They used this method to check whether individual infant’s brain activity pattern in response to face and noise (scrambled face) images was predictive of receiving an autism diagnosis and socialisation scores. They found that the majority of infants who later received an autism diagnosis showed a shorter duration of the brain activity reflecting attention engagement to faces with direct gaze. Moreover, a reduced strength of brain activation when looking at faces with direct gaze and an increased strength when looking at the noise images were both predictive of lower socialisation scores. Lower scores indicate more parent-reported difficulties in everyday social contexts.

What this means for autistic people

This study confirmed that attention engagement might be different for social and non-social stimuli in autistic individuals at a very early age, prior to the emergence of behavioural autism symptoms. The research also provided us with a reliable measure of brain activity that could be used for early identification of neurodiversity during an attentional task. This could be used to support families in understanding what engages their child’s attention and for leveraging this information to facilitate early development of social skills.

To this aim and building on these results, Dr Gui, Prof Jones and their collaborators are now developing a tool to use the Nc to understand, by looking at their brain activity, what are each unique infant’s “preferred” stimuli and use this information to create personalised motivating and positive contexts to facilitate the development of socialisation.

For more about this study and/or updates: http://www.cbcd.bbk.ac.uk/research/bonds, twitter: @bondcbcd