Are there differences in the brains of autistic men and women? 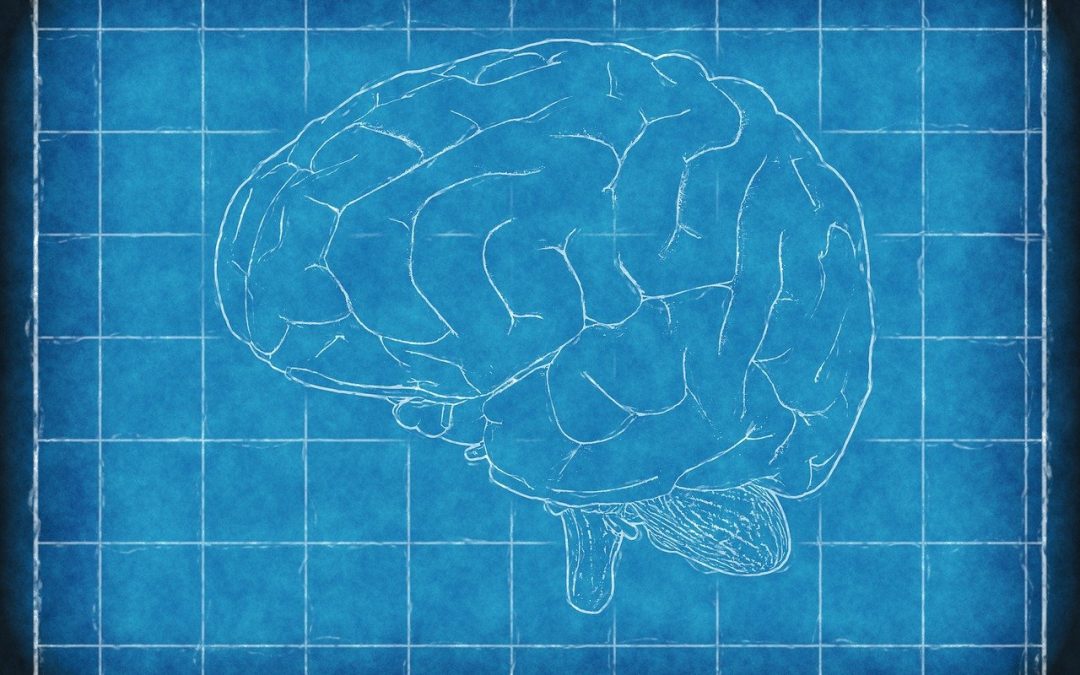 Around three times as many males are diagnosed with autism than females, which suggests that sex-related biological factors play a key role in its development. However, little is known about the ways that autistic males and females differ in terms of brain structure and function. One factor that has particularly hindered researchers to date is that very limited data exists relating to autistic females.

Existing research on sex differences has been contradictory

It is widely accepted that the neurobiology (brain biology) of autism involves differences in networks in the brain, which can be explored using resting-state functional magnetic resonance imaging (R-fMRI). Here, people lie in a scanner without engaging in any task, while their brain function is measured. Findings in this field have so far been mixed, meaning that further research is required to help understand how autistic people’s brains function differently to those of non-autistic people.

AIMS-2-TRIALS researchers, in collaboration with colleagues from the Child Mind Institute, explored this area further using R-fMRI with three large samples of autistic males and females and a control group of non-autistic people. They used one sample for discovery of new information and two additional large samples to see if those findings could be repeated (i.e., replicated).

Across these three samples, the researchers found that both neurotypical males and autistic people showed reduced resting-state brain function in the so-called ‘default network’, a network that is active when we engage in social cognition or thoughts about ourselves. Additionally, in the discovery sample and in one of the largest of the two replication samples, it was shown that connections crossing between the two halves of the brain in the visual cortex are reduced in autistic females, while autistic males are not different from males who are not autistic. The results suggest that many autistic people may have different interactions between the two hemispheres of their brain when compared to non-autistic people. This reflects a combination of effects, including some that appear to be unrelated to sex, and some in which there is an interaction between sex and autism diagnosis. Each of these effects appears specific to a different system in the brain.

Until now, lack of replication of imaging findings has hampered brain imaging research in autism. With the current research, which included replication analyses, authors highlighted that autistic people may have non-typical interactions in the connections between their brain’s hemispheres. Further, these findings may shed light on the mechanisms underlying sex-differences in autism.

The researchers suggest that there remains an urgent need for more research with similarly large groups of participants, as only then do studies have enough statistical power to reliably account for sources of variability and therefore generate robust conclusions. The data from the AIMS-2-TRIALS LEAP study will play a unique and valuable part in this research.

Why this is important to autistic people

Brain imaging research has the potential to advance the development of biomarkers related to autism. Such biomarkers may be useful in terms of autism diagnosis. They may also help identify subtypes or subcategories of autism, to allow interventions and support to be tailored to individuals, as opposed to a one-size-fits-all approach, which rarely works in autism.