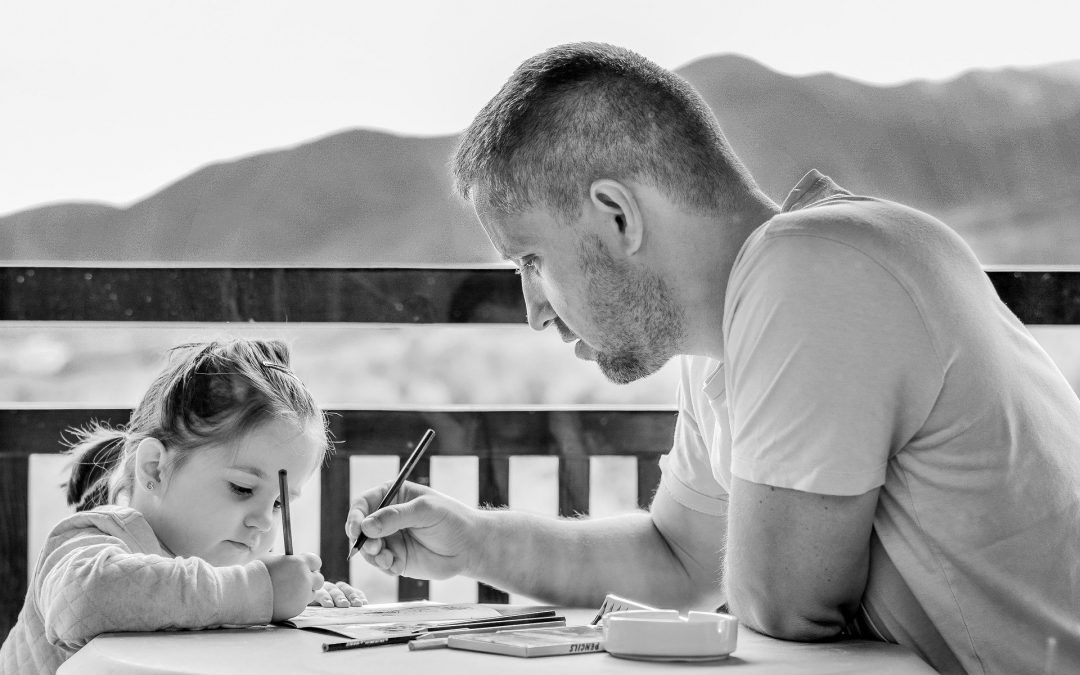 Flexible behaviour is critical for everyday decision-making and has been implicated in a range of neurodevelopmental and neuropsychiatric conditions, including autism. In particular, reduced flexible behaviour is suggested to underpin core features of restricted, repetitive behaviours in autism, such as insistence on sameness. However, the evidence has been mixed and it has been unclear what role development plays in learning flexible behaviour, and how it relates to differences or difficulties experienced by autistic people.

What did the research find?

AIMS-2-TRIALS researchers explored flexible learning in 572 children, adolescents, and adults. Of the participants, 321 were autistic and 251 were non-autistic. A ‘probabilistic reversal learning task’ was used, in which participants learn using feedback and must then adjust their responses when the rules of the task change. On average, autistic participants showed more perseveration (continuing with the previous strategy, even after the rule change) than non-autistic participants and were less sensitive to feedback, which led to poorer task performance.

The researchers then used a technique called computational modelling, which revealed that in different developmental stages, different learning mechanisms underpinned flexible behaviour. Additionally, reduced flexible behaviour in autism was driven by less optimal – poorer – learning. Perseveration errors in autistic children were related to anxiety, while in autistic adults they were related to restricted, repetitive behaviours. According to the authors, this study is the first to illustrate a potential learning mechanism underpinning rigid behaviour in autistic adults.

Why is this research useful to autistic people?

Co-lead author Daisy Crawley explains that ‘understanding the dominant learning strategies of different age groups and in individuals both with and without autism may improve our understanding of flexible behaviour and allow us to identify ways to support [those who have] difficulties with change.’

‘In this context, individuals with autism are less effective in learning flexible behaviour, when learning to ignore misleading feedback is as important as tracking salient change. These difficulties may underpin the marked difficulties with minor deviations in routine that are often reported by autistic individuals or their caregivers. However, in different environments, faster learning may manifest in strengths.’ Daisy believes that this is an important message for future research and for development of interventions to help autistic people.

The study also demonstrates the value of the analysis method used – computational modelling – which could help with questions that traditional research methods have difficulty explaining.