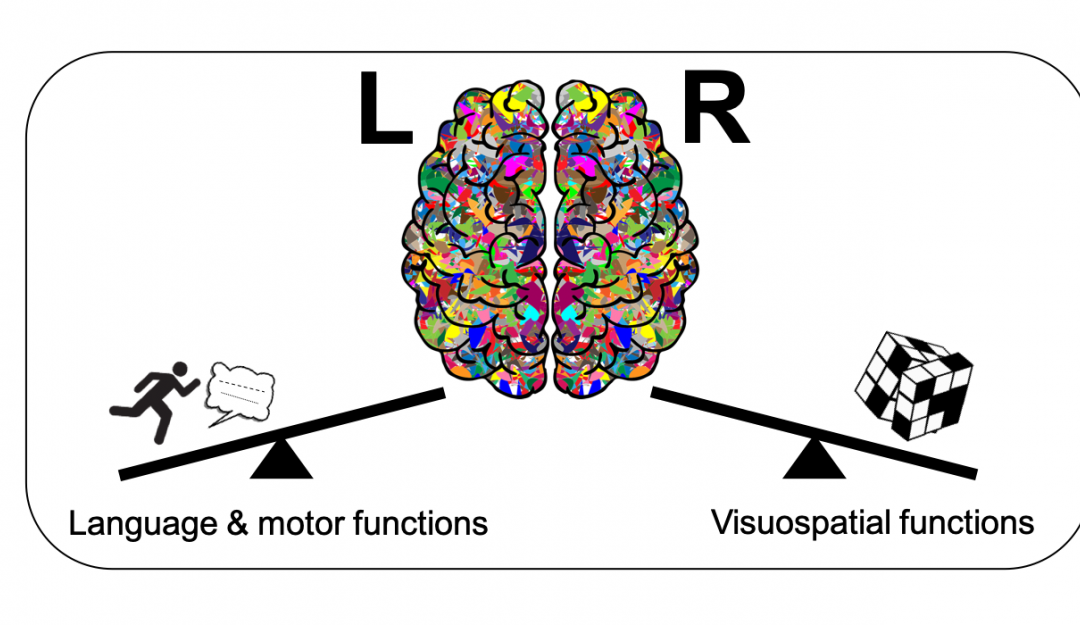 Autism is a condition that varies a lot between individuals, which means that any therapy or treatment is unlikely to be useful for all autistic people. However, most research does not take such differences between autistic individuals into account. Researchers need to be able to identify subgroups of autistic people who share, for example, similar traits, co-occurring conditions, brain structure or function. Therapies or treatments could then be tailored for the sub-groups who would benefit from them. Identifying subgroups is referred to as ‘stratification’ and researchers are still in the early stages of looking for reliable measures and methods.

One area that may be useful to researchers in identifying subgroups is brain asymmetry patterns, which describe how the two sides of a brain have different functions. These are consistently found to be different in autistic people when compared to those who are not autistic. 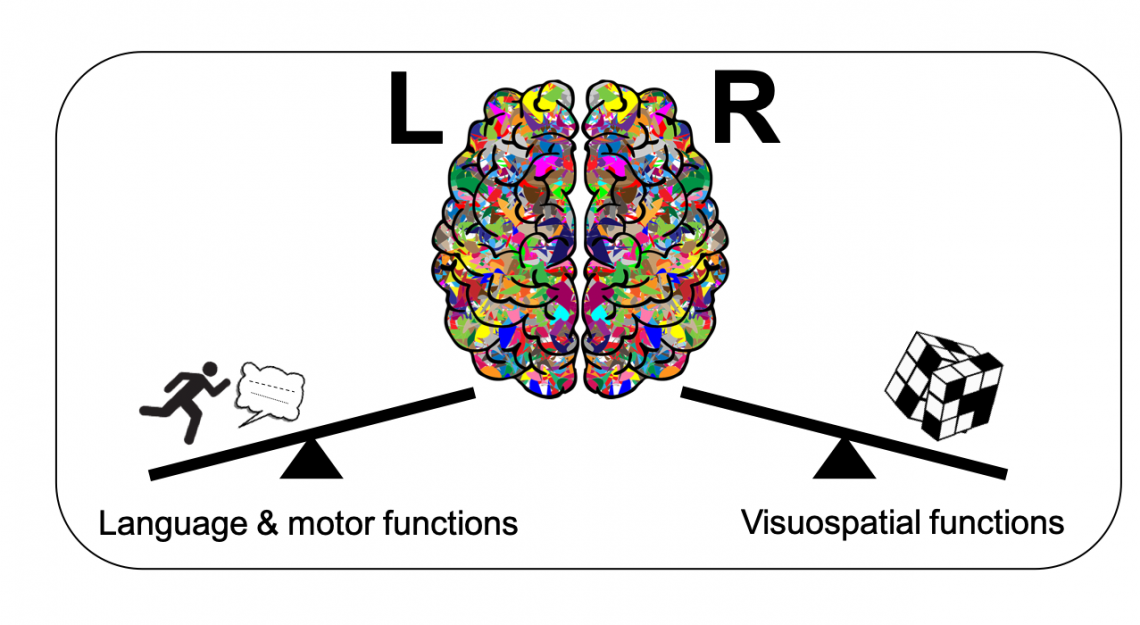 Brain function is not symmetrical and is consistently found to be different in autistic people when compared to those who are not autistic.

AIMS-2-TRIALS researchers used a new method called ‘normative modelling’, which is a way to measure and describe how individuals differ from a ‘typical’ group.

Similar to growth charts in children’s medicine, in which a child’s height is compared to the height for a reference group (the ‘normative age group’), our researchers compared individuals’ brain asymmetry patterns with reference brain asymmetry patterns. They found that when autistic people were compared with such a group, they showed highly individualised differences in brain asymmetry, particularly in brain regions associated with the processing of language, movement and visuospatial information. The differences were most pronounced in autistic people who also had a history of early language delay.

Why is this important and meaningful for autistic people?

Finding sub-groups of autistic people will be useful in identifying which people will find treatments and therapies beneficial, rather than using a ‘one-size-fits-all’ approach that we know doesn’t work. The current findings suggest one promising method (normative modelling) and one brain feature (brain asymmetry) for identifying sub-groups. Brain asymmetry differences are among the most replicated findings in brain imaging research. However, it appears that these effects are subtle and therefore much larger numbers of participants are needed to fully unravel the mechanisms.