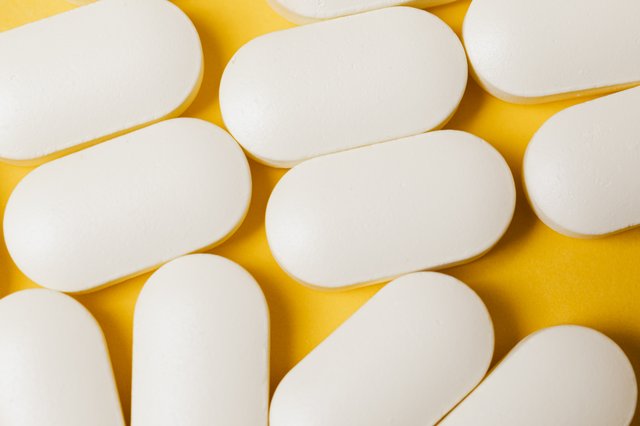 Placebos, such as sugar pills or saline injections, are designed to have no direct effects, yet treatment with placebo can substantially improve symptoms across many conditions. This is called a placebo response or placebo effect. Researchers often compare results for a group of people who take a placebo with a group who take a new medication, to really understand whether the medication is having a helpful effect.

There is still no approved medication for the core symptoms of autism,

and all prior late-stage clinical trials have failed to identify a difference between the investigated medication and placebo. It has been argued that genuine medication effects may have been masked by large placebo responses. For this reason, it is important to further understand the placebo effects that occur in studies with autistic people.

AIMS-2-TRIALS researchers aimed to fill this gap. They conducted a systematic review of existing research, to investigate the placebo responses that have been observed in core autism symptoms, including social interaction and communication difficulties as well as repetitive behaviors and restricted interests.

First, a broad search of the literature was conducted to identify clinical trials that compared medications or dietary supplements with placebo in autistic people. Researchers then reviewed data from those studies – 2360 participants, mainly children and adolescents, enrolled in 86 clinical trials. A statistical method called meta-analysis was used to combine data across studies and calculate a ‘weighted average’ of placebo response. It was found that, on average, about one in five participants had a clinically important improvement with placebo.

Several factors were also found to be associated with a larger placebo response in core symptoms: older trials, trials with more participants and study sites, trials with a well documented randomization process, trials that used a cut-off of core symptom severity to include participants, flexible-dosing, participants with higher baseline levels of irritability, as well as ratings given by caregivers in comparison to clinicians.

The analysis had certain limitations, such as the fact that the majority of analyzed studies did not focus on core symptoms and there is no optimal rating scale to measure change in core symptoms.

The results of this study could inform future trials in order to improve the detection of effective medications. Potential improvements to research studies could include the careful selection of study sites and rigorous participant enrollment as well as the use of measurements of symptom change not only being collected from caregivers.