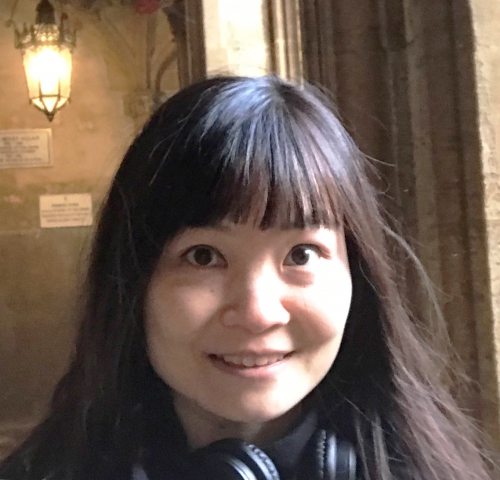 AIMS-2-TRIALS researcher Sven Bölte and PhD student Pei-Yin Pan are part of a team using a new approach to explore the relationship between autism and physical health. Autistic people are known to be at particular risk for physical health issues such as digestive symptoms, neurological conditions and problems with immune system regulation. Exploring the relationships between autism and these other conditions may provide insights into how autism develops. Understanding the mechanisms behind co-occurring physical health problems in autistic people could also be a first step towards addressing them and improving autistic people’s quality of life.

However, to date, these mechanisms remain unclear. One way to investigate them is by working with monozygotic twins – those who share identical genes – where either one twin has autism and the other does not, or one has more severe autistic traits than the other. It may be surprising to hear that twins with identical genes can differ in terms of autism, but this is one of the ways we know that autism is not caused purely by genetics. By studying these twin pairs, complicating factors such as genetics, age and gender can be ruled out because they are the same for both twin. Sven Bölte’s team, based at the Karolinska Institute in Sweden, is the first to use this approach in this field. The researchers explain that the way physical health problems happen alongside autism suggests there may be a genetic and/or environmental factor contributing to both. If this is the case, sub-groups of autistic people with specific physical conditions could potentially be identified, which could distinguish those who might benefit from different therapeutic interventions.

The researchers suggest that autistic people would benefit from global neurological assessments to identify any co-occurring conditions and allow prompt management or treatment. The research team is now conducting a further study using a large Swedish twin dataset to replicate and validate its results.