Eye tracking holds clues to the emergence of autism 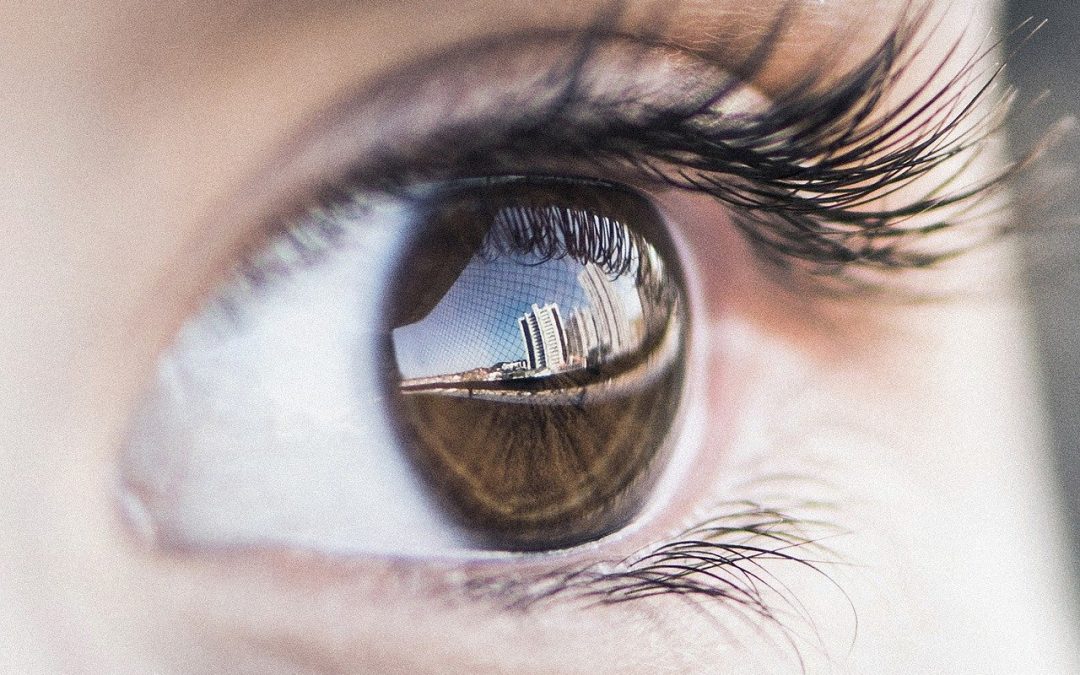 Ten month old infants later diagnosed with autism use their gaze to attract other’s attention less often than those who are not autistic, shows research led by Terje Falck-Ytter at Uppsala University in Sweden, as part of AIMS-2-TRIALS.

“Joint attention is extremely important for normal development because it enables infants to learn about the world and to communicate with their parents,” said Faclk-Ytter when speaking to Spectrum News in July. The findings add to the emerging evidence base that joint attention could help to identify autism earlier in childhood and before other traits develop.

The findings were published in Biological Psychiatry in July and covered by Spectrum News.